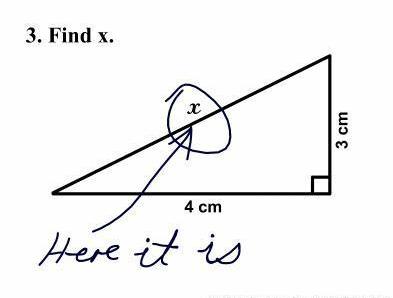 Math homework in place of writing…

I’ve been writing off-and-on, recently.  Fiction writing, I mean, not so much blog-writing.  (Which is why updates here are still sparse.)

But the past few days, in the process of attempting to write, I think I’ve happened upon a fundamental mathematical property, quite by accident.

Seriously… I’ve spent at least as much time calculating angles (in a three-dimensional space, no less), relative velocities, and similar such mathematical minutiae associated with two entirely imaginary airships engaged in combat as I have in adding new wordcount to the fictional work in question.  And yet… despite that… my current productivity rate, in terms of fiction writing output, is at least as good as anything I did last year, on average.

Speaking of which… if I get a chance, I haven’t talked about my 2014-in-review or my 2015 goal posts as yet.  It’s not that I’m not interested in tackling those subjects… it’s just that, given a limited amount of time in which to write and given the choice between writing introspective blog-posts or writing new fiction (or, as it happens, doing some math in support of writing fiction), I’m likely to choose the latter at the moment.

As for the math? I consider that a form of research.  Crunch numbers to give me a reasonable sense of verisimilitude.

Book of M - 1st Draft
98000 / 200000 (49.00%)
Get Your Progress Bar Here
First solo play of #TinyEpicDefenders (one of the games I got for Christmas). As you can see, I was quickly off to an inauspicious start... (spoiler warning: the manticore took me out the turn after the Kraken was revealed.) Even though I played solo it was still an interesting game that just grew in tension the longer it went. Will take a while, I expect, to find a winning path forward.